30% Off for All Active Military or Veteran 🇺🇸  & First Responders Click Here to get your discount! 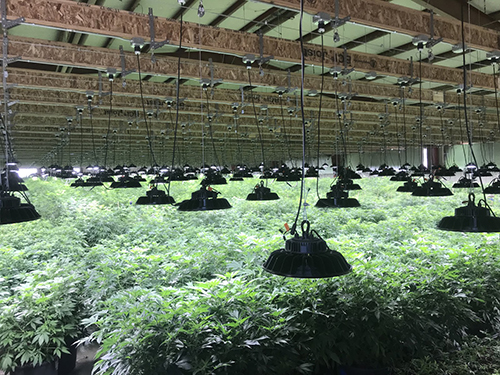 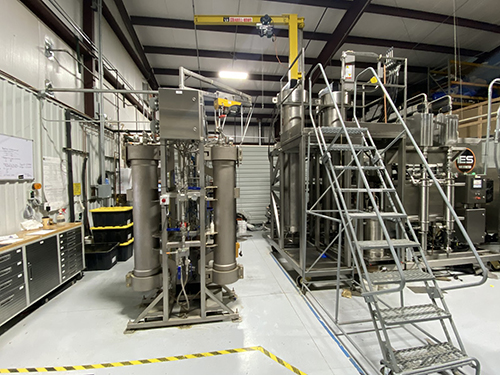 What Our
Customers Say

I take ANO Hemp’s Pet Tincture to help with my anxiety when my owner leaves me at home when he’s off doing human things.

I take ANO Hemp’s CBD tincture with all my supplements after I lift. You can really feel the difference. Before I started taking it, I had a lot of pain in my elbows and my right wrist. That pain was gone after just a few weeks. Stuff works if you stick with it!

After I retired, I got back into playing tennis. It got to the point where I was playing everyday. This took a huge toll on my knees. After the fourth cortisone shot, my nephew introduced mean to ANO’s Full Spectrum CBD Tincture. CBD has worked wonders for the inflammation in all of my joints. Haven’t needed a single cortisone shot since I started taking ANO’s CBD Tincture!

As a Colorado native, I have watched meticulously as the CBD Industry has grown to the point where it is at right now. There are so many top quality products on the market. As an extreme-sport athlete, CBD helps me with recovery from inflammation. I can honestly say the ANO difference is no exaggeration. Some of the highest quality CBD products with the COAs to back them 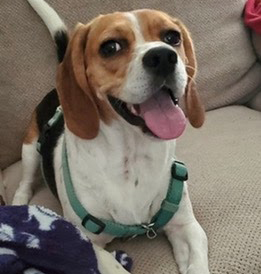 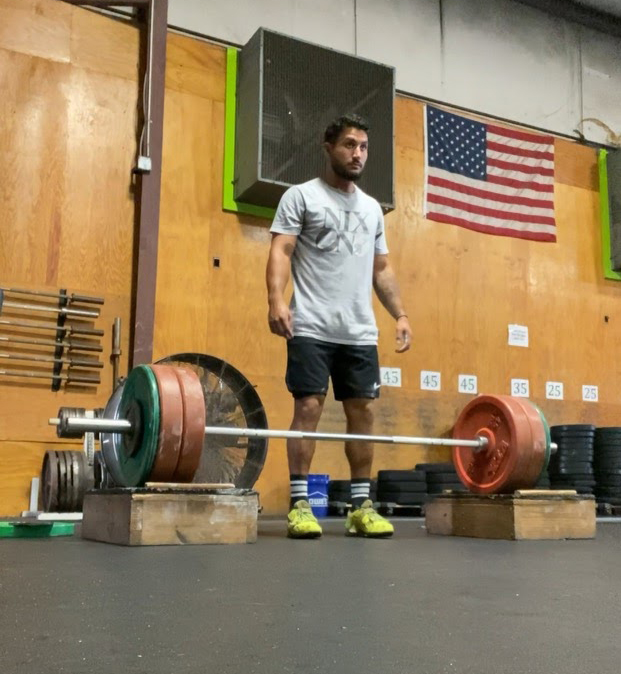 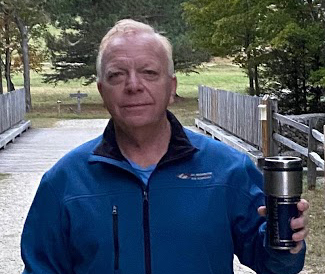 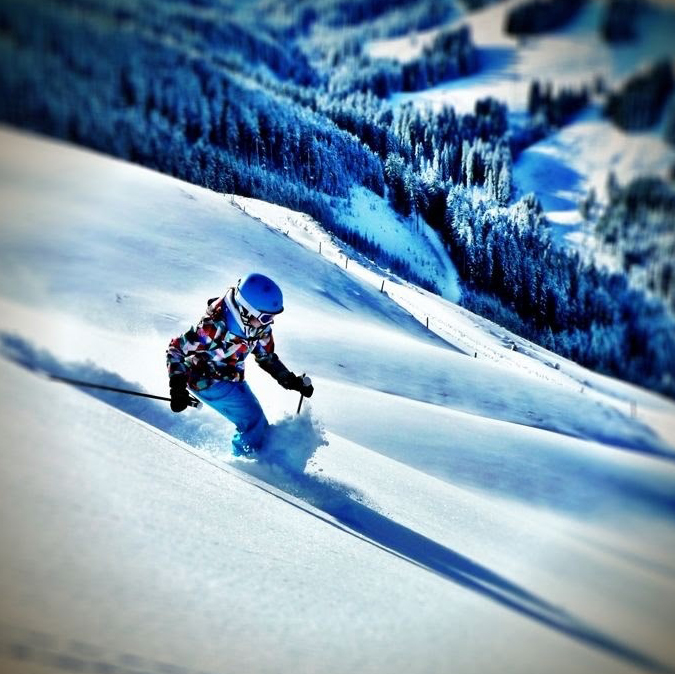 Passionate about the power of CBD? We are looking to partner with creative minds to help spread the world about ANO Hemp and make everyones life just a little bit better. We offer access to campaigns and select products for you to share with your friends, family, and fans.

Cannabidiol (CBD) is one of the major cannabinoids found in the cannabis plant. It is derived mostly from hemp. CBD is being researched for many health and wellness benefits throughout the US and Europe. These benefits include, but are not limited to, helping to treat various types of seizures, helping with inflammation, reducing anxiety, combating insomnia, and managing pain. In fact the popular drug manufacturer GW pharmaceuticals was recently given a patent to research CBD for types of seizures commonly found in children. CBD is a non psychoactive cannabinoid unlike THC, and therefore CBD will not get you “high”. According to a report from the World Health Organization “CBD exhibits no effects indicative of any abuse or dependence potential.... To date, there is no evidence of public health related problems associated with the use of pure CBD.” Most states have laws in place dealing with the legality of CBD, and therefore CBD can be found in virtually all 50 states. Like an other product consumed, it is important that you know where and who your CBD comes from.

CBG or Cannabigerol is also one of the hundreds of cannabinoids found in most cannabis plants. CBG is often considered a minor cannabinoid because of the low percentage contained in these plants(typically <1%). This makes it a more sought after cannabinoid than its cousin CBD, and therefore more valuable. CBG is often referred to as a precursor to other Cannabinoids including CBD, CBC, and THC. CBG is also non psychoactive, and will therefore not get you “high”. Although CBG is a relatively new cannabinoid being studied in the US and Europe, research does include anti inflammatory, anti anxiety, anti depressant qualities. Research also points at neuroregenitive effects , as well as, cancer fighting properties, especially in combating Colon Cancer. European research also documented findings of CBG being an effective antibacterial agent in fighting infections such as MRSA. Just like CBD, it is very important that you know where the product comes from because not all hemp based products are created equal.

All Natural Organics (ANO) is a farm to table company specializing in the cultivation and formulation of quality CBD and CBG hemp based products. We are a family owned and operated business started in 2016, that handles all aspects of the business from seed to sale. All of our products are 3rd party lab tested, for potency , pesticides, and other harmful contaminants. We Look forward to serving your family from our farm to your doorstep. Enjoy our website, Thank you for your business!